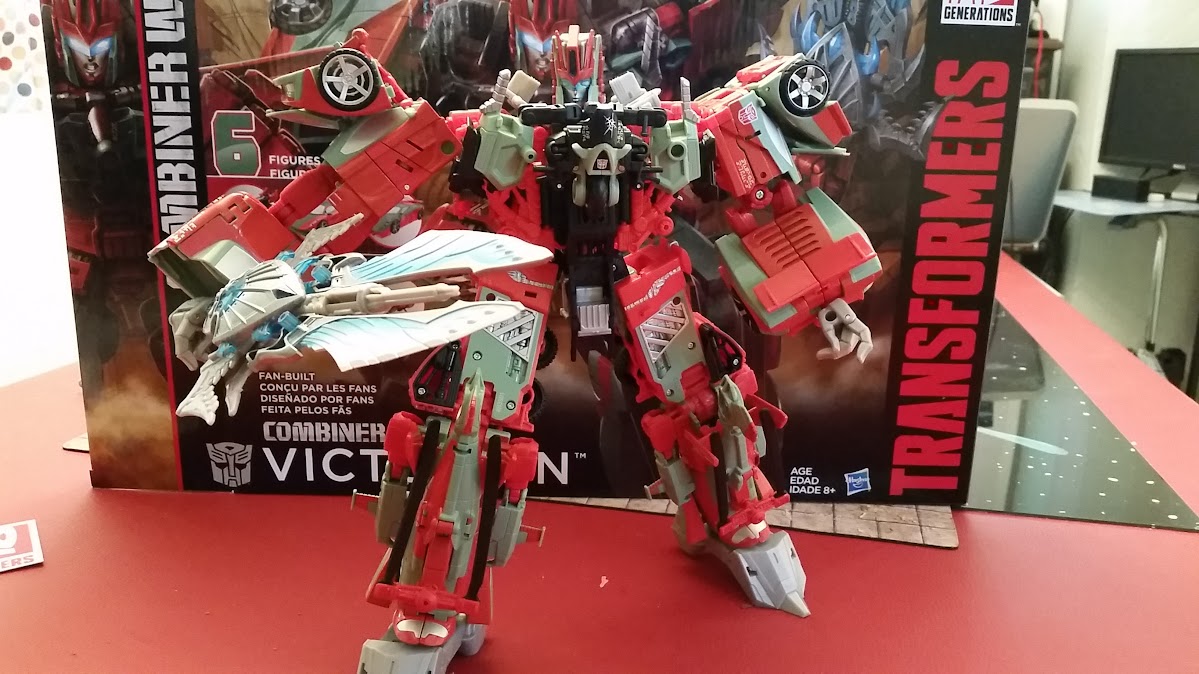 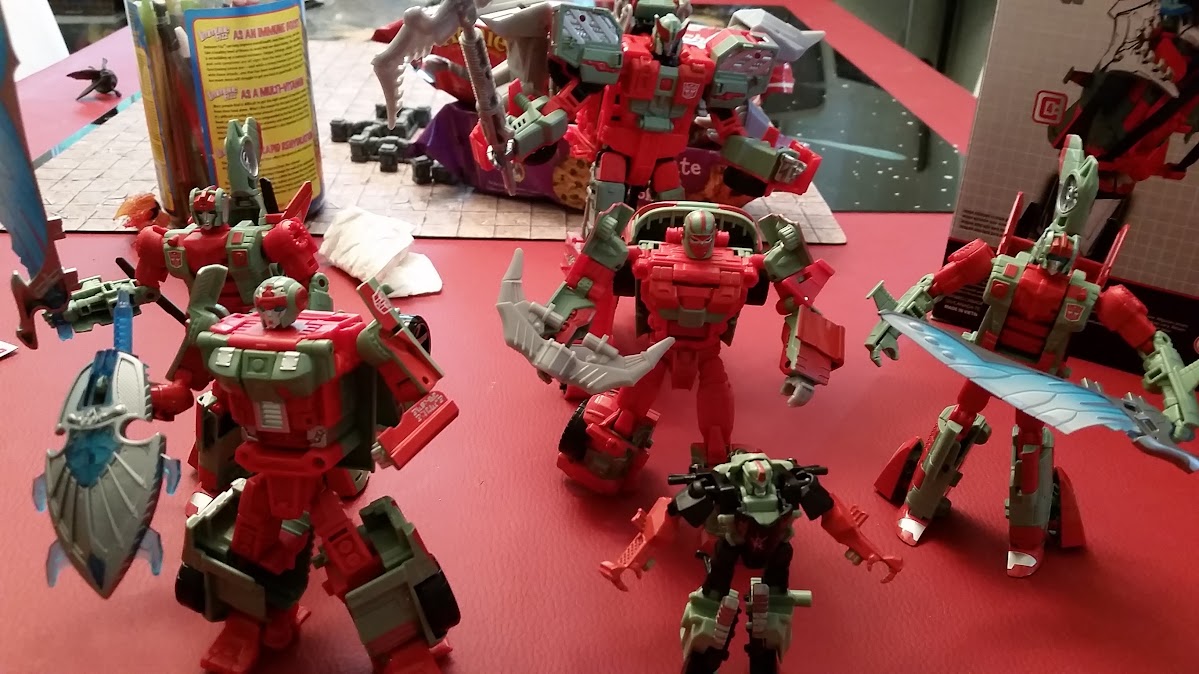 I’m not saying everything is rosey – Jumpstream almost has boobs, but not quite (and it’s a shape found elsewhere on male-gendered Transformers, so that’s just me being picky), and Rust Dust is just Groove repainted (and she fits on Victorion’s chest about as well as Groove fits on Defensor’s), but overall, I am floored by how great Victorion is. And my daughter loves her too… so I might have to buy one for her (she can’t play with mine!). 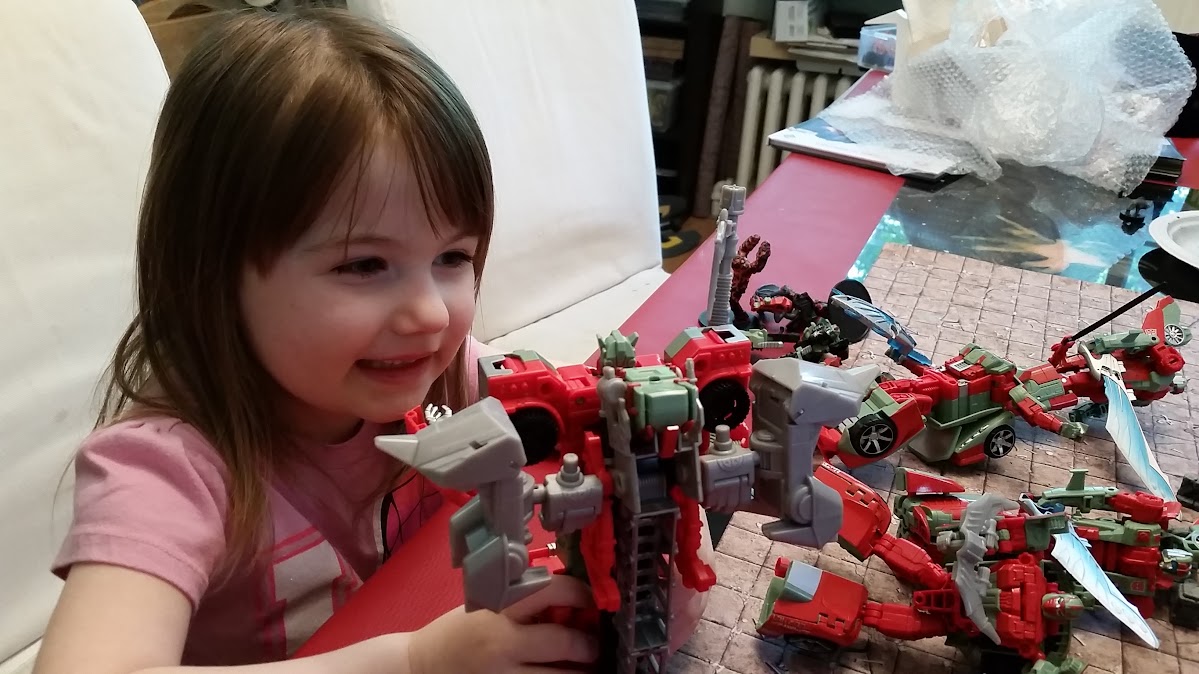 If you know a boy or a girl who loves Transformers or robots or whatever, consider getting them the Victorion boxed set.

One thought on “Why Victorion Is So Great (for My Daughter)”